On September 14-16, 2016, the participants of the current edition of the Polish-American Internship Initiative (PAII) visited Washington at the invitation of the Trade and Investment Promotion Section (WPHI) of Polish Embassy in the USA.

The interns met with the representatives of Polish diplomatic posts, Administration of the USA, business and the World Bank.

This-year participants of PAII did their summer internship in the following three American corporations: Archer Daniels Midland Company, MoneyGram and Pittsburgh Glass Works. During the PAII interns visit to Washington, the Embassy of the Republic of Poland organized a meeting promoting PAII. The meeting was attended by: Minister Counsellor Rafał Jarosz, Head of WPHI; Silvia Savich, Director of Central and Southeast Europe Office of European Country Affairs at U.S. Department of Commerce, Joseph Bell, member of the PAFF Board of Directors, Paulina Gomulak, Alternate Executive Director at the World Bank, representatives of institutions supporting Polish-American economic dialogue and companies participating or interested in participation in PAII. 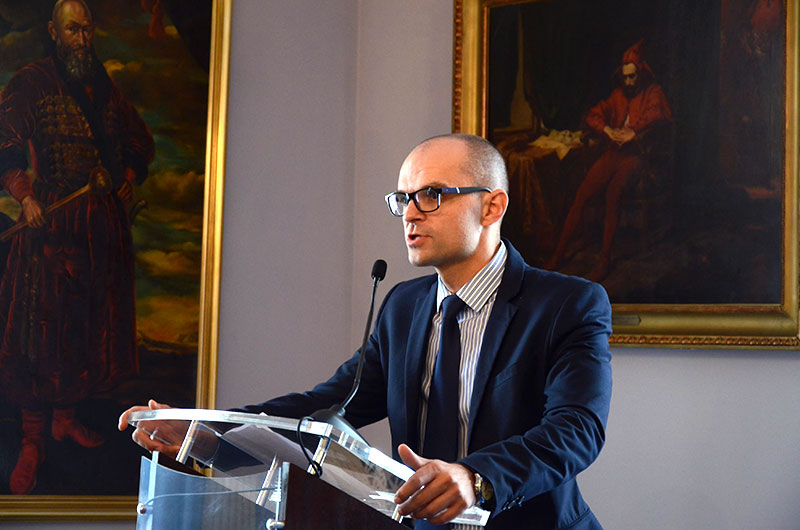 Opening the meeting, Minister Counsellor Rafał Jarosz pointed to the fact that WPHI has been supporting the Internship Initiative since its first rounds because it sees the program as an important element of strengthening the Polish-American economic relations. Rafał Jarosz noted that the students coming back to Poland after their internship become a kind of ambassadors of American economic sector in our country. Additionally, some of PAII graduates got an offer to work for Polish branches of the companies taking part in the Initiative, which is not only valuable for American companies but also contributes to the development of Polish economy. This aspect was also noted by Director Silvia Savich of the Department of Commerce who emphasized the PAII role in development of bilateral relations. 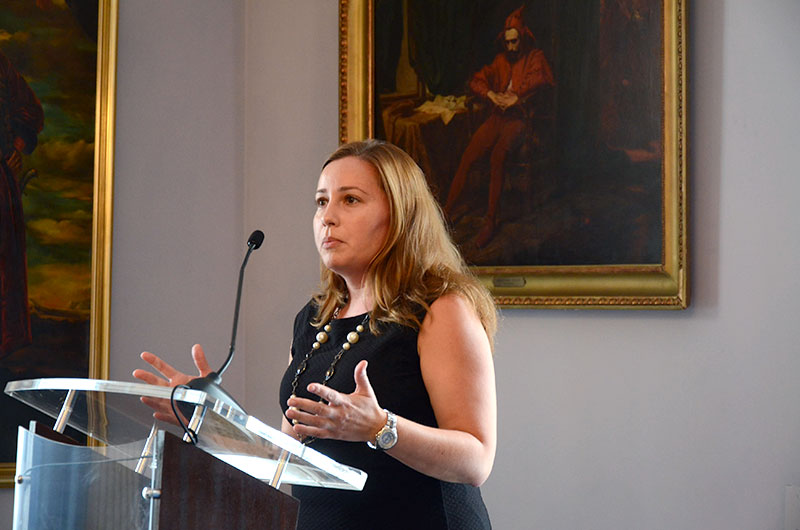 John McWilliams, the Corporate Treasurer at MoneyGram International, pointed to the advantages brought by participation in PAII. MoneyGram invited two interns in 2016. Their involvement and performance were assessed very high by their superiors. Mr. McWilliams emphasized that conversations with the interns help understand the cultural differences and that is an added value, important particularly for the companies that act globally. 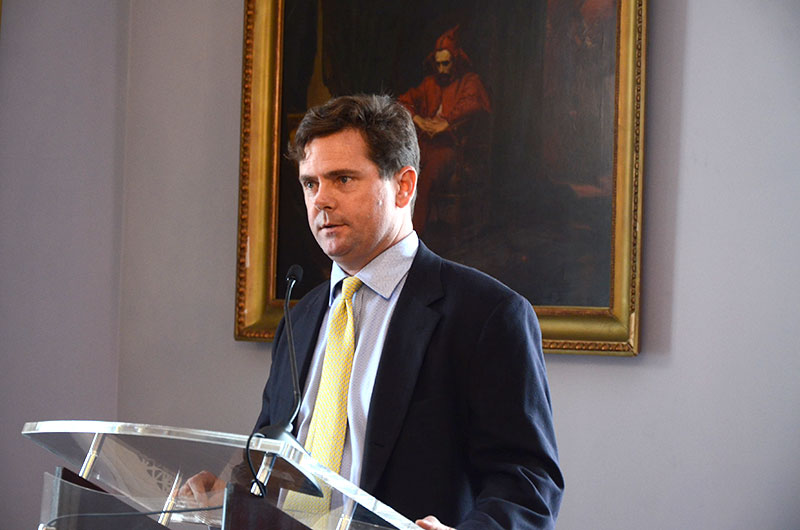 Milena Sadurska, an intern at MoneyGram, is a student at UMCS in Lublin, a volunteer, and a winner of the vice-chancellor award for the best student. Milena spoke with enthusiasm about the PAII advantages as seen from the perspective of interns – how much they can benefit from such valued, substantive internship at respected firms and from their stay in the USA. She expressed her hope that the program will be continued and many Polish students will have an opportunity to benefit from it. 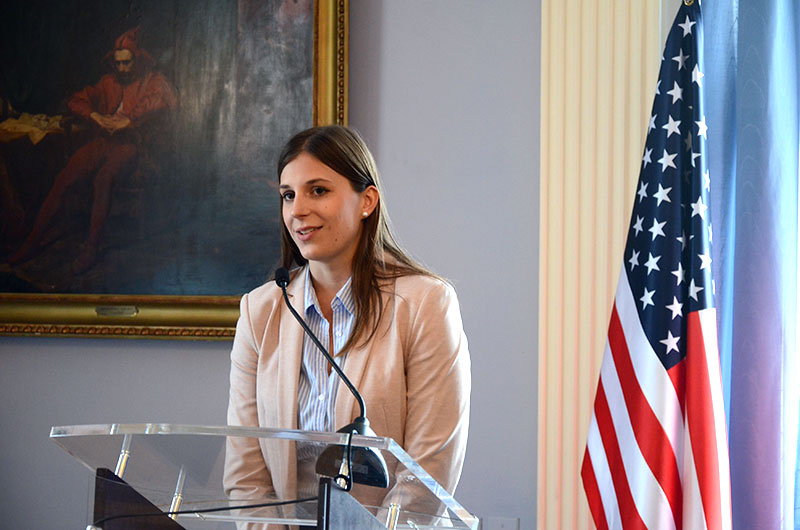 PAFF Program Director Katarzyna Maniszewska thanked both the WPHI and Polish Embassy representatives and the American partners for their support for the initiative which benefits not only interns and companies but also is an excellent investment in strengthening good Polish-American relations.

Text: Polish-American Freedom Foundation
Photo: Embassy of the Republic of Poland in Washington