The four of this year’s PAII interns: Dominika Dubiel and Mateusz Salach, doing their internships at Citi Group as well as Anna Wiejak and Kamil Kania, the interns at Boeing, came to Washington on September 8-10 invited by the Trade and Investment Promotion Section (WPHI) of the Polish Embassy in the USA. 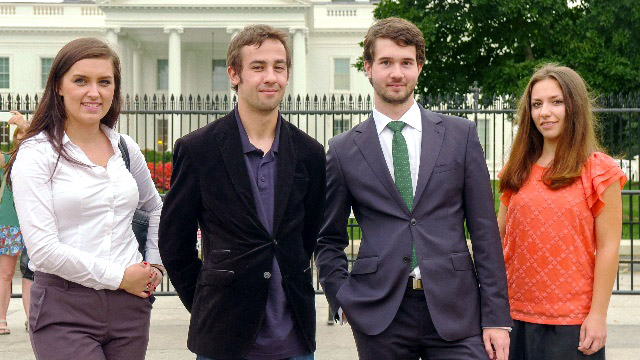 The students had the opportunity to participate in a number of inspiring meetings, for example with Ambassador of the Republic of Poland in the USA Ryszard Schnepf. The Ambassador told them about the history of the Polish diplomatic mission to Washington and Polish-American relations, as well as shared with his guests a few interesting facts, showing them e.g. the armchair Jan Karski had been sitting in when he was reporting about the situation in occupied Poland during the WWII. 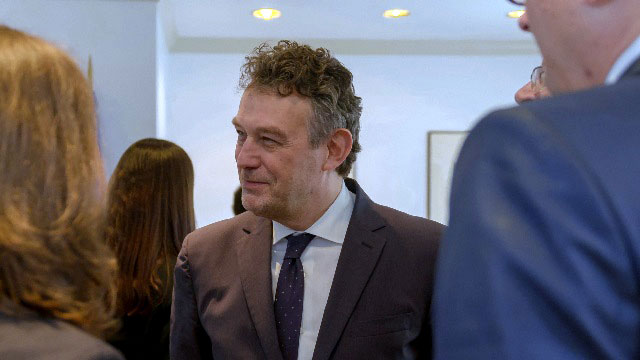 The students also visited the Department of Commerce, where they met Director of the Office of European Country Affairs Jay A. Burgess and Silvia Savich, Director of the Office of Central and South-Eastern Europe. The Directors spoke about the work at the Department of Commerce and the importance of economic relationship between the United States and Poland. They emphasized, that good relations are being built also thanks to the Polish-American Internship Initiative.

During the interns’ visit to Washington, the meeting promoting PAII was held at the WPHI offices. The students from Poland had the opportunity to present their impressions from their stay in the USA. The meeting was attended by: Ambassador Ryszard Schnepf, Minister-Counsellor Paweł Pietrasieński, Director Savich of the Department of Commerce and representatives of institutions supporting the Polish-American economic dialogue as well as companies interested in participation in the next PAII round. 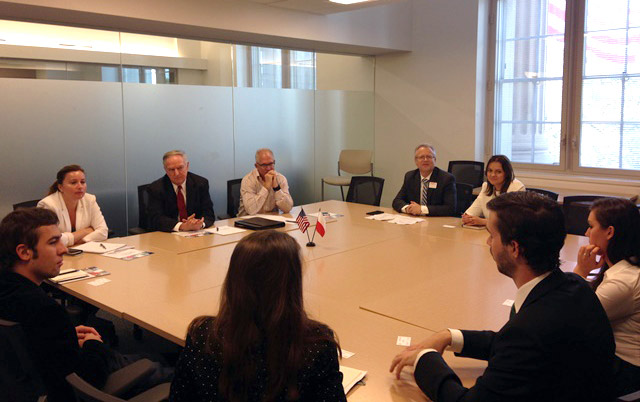 At the invitation of Wiesław Szczuka, former Vice Minister of Finance and at present Alternate Executive Director of the World Bank, the interns visited the World Bank, where they not only saw the presentation about the history of this institution and its operation but also met high rank officials. 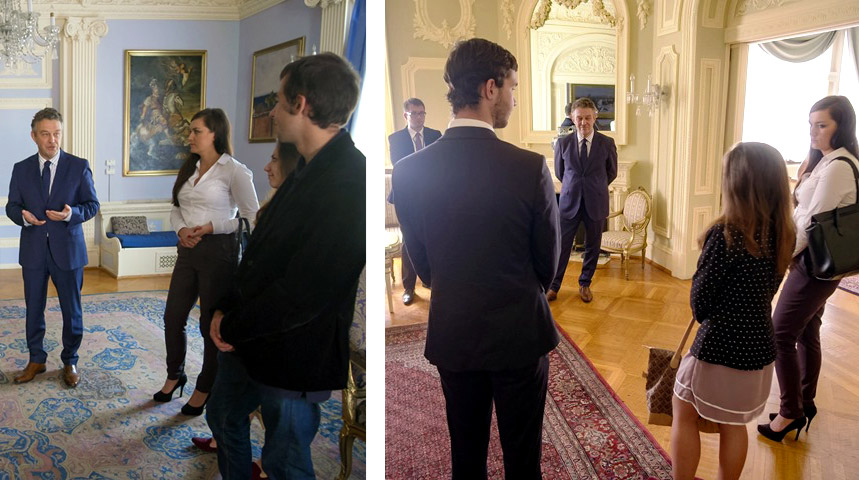 An essential item in the interns’ visit to Washington agenda were visits to offices of American corporations invited to participation in the Polish-American Internship Initiative, such as: IBM, ADM, AMGen, Raytheon and Lockheed Martin. 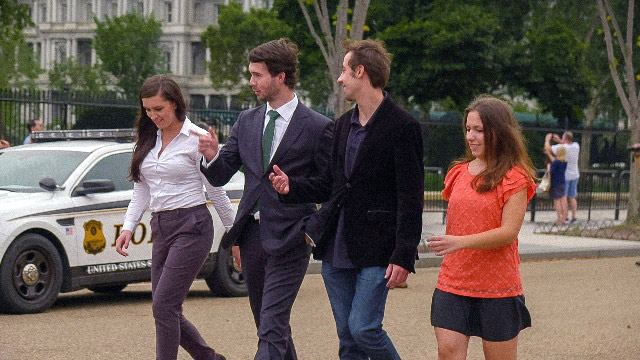 The PAII is a joint venture of the Polish-American Freedom Foundation and the U.S. Embassy in Poland, supported by the Trade and Investment Promotion Section (WPHI) of Polish Embassy in the USA. It is implemented by the Educational Enterprise Foundation in cooperation with the companies offering the internships and Polish universities. In 2011-2015, 79 students completed internships at the following U.S. companies: Chevron North America, Boeing, Citi, General Electric Hitachi, Pittsburgh Glass Works LLC, Raytheon BBN Technologies, Sikorsky Aircraft Corporation and Westinghouse Electric Company.

To learn more about PAII and hosting our interns please visit FOR COMPANIES section.

We thank the Polish-American Freedom Foundation for sharing the coverege from the visit with us.